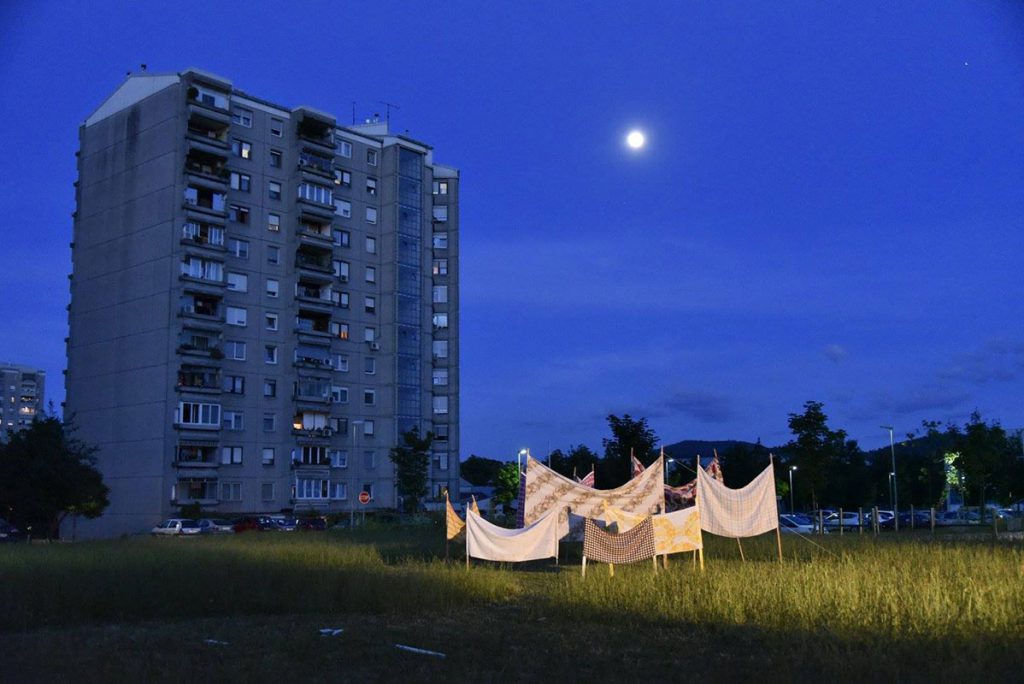 CORNERS is a platform for artists and audiences, designed and driven by cultural organisations at the edges of Europe. During 7 and a half years of the project, CORNERS was dedicated to creating opportunities for artists and researchers to produce multidisciplinary contemporary artistic and cultural collaborative projects. 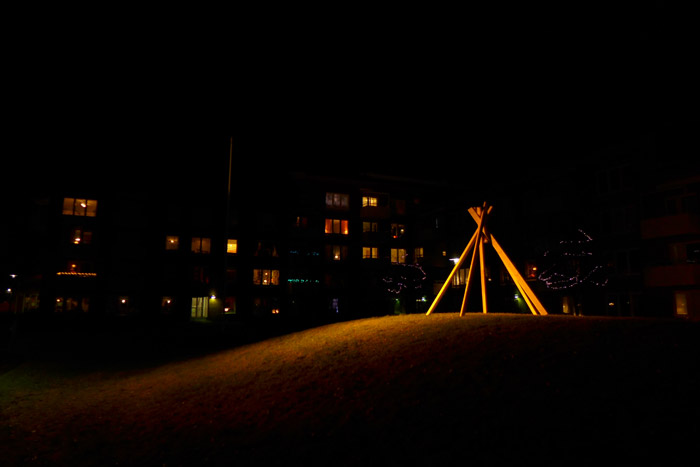 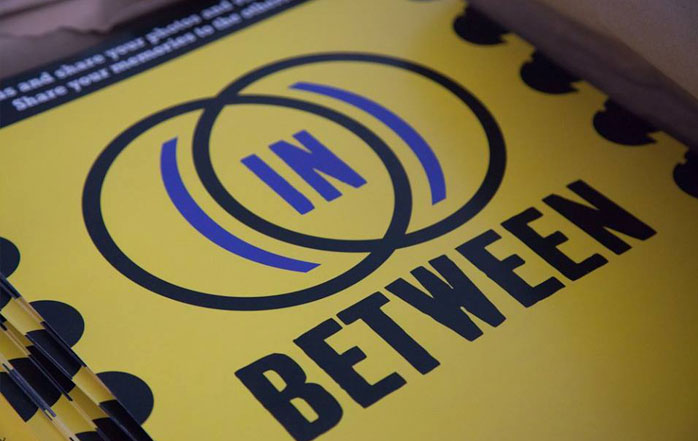 “In Between” is a living installation where the artists are working together with locals in a housing estate, in public and common spaces. The facades and windows of the houses in the neighborhood are displayed with creative lighting, artistic objects and sound. “Turning the house inside out” – the private becomes public. 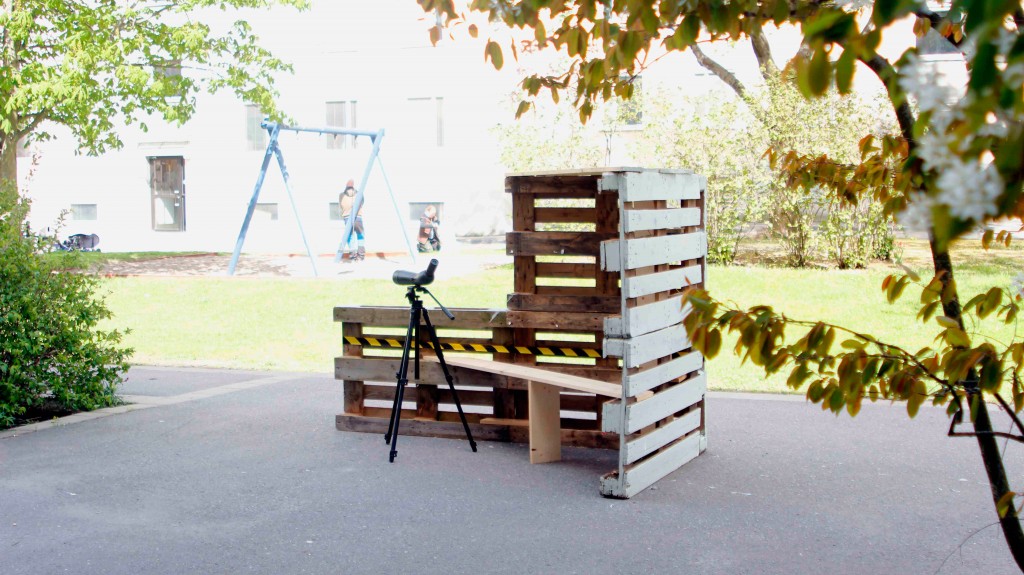 Observation in philosophical terms is the process of filtering sensory information through the thought process. Input is received via hearing, sight, smell, taste, or touch and then analyzed through either rational or irrational thought. What happens if the observed object knows that he/she is being observed and the observation also changes positions so that the observer is being observed by the object? As artists we can play with these roles and also with the purpose of our observations which in contrast to the science can have a more open and indistinct objective and perhaps use different methods. 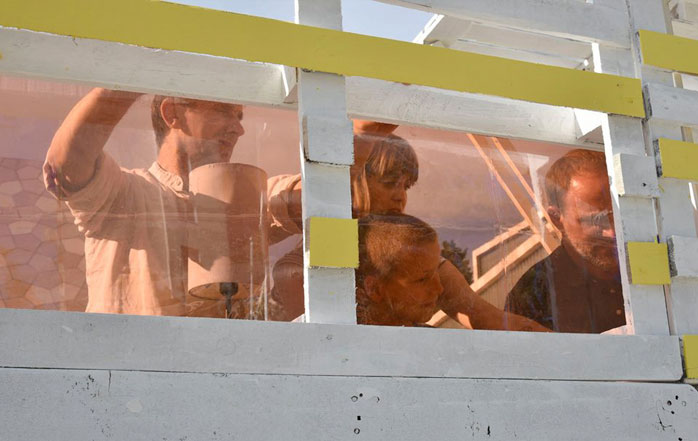 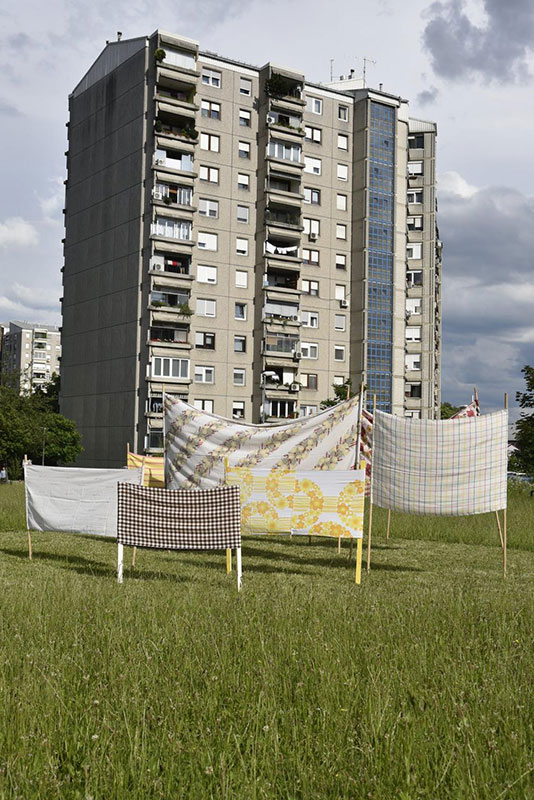 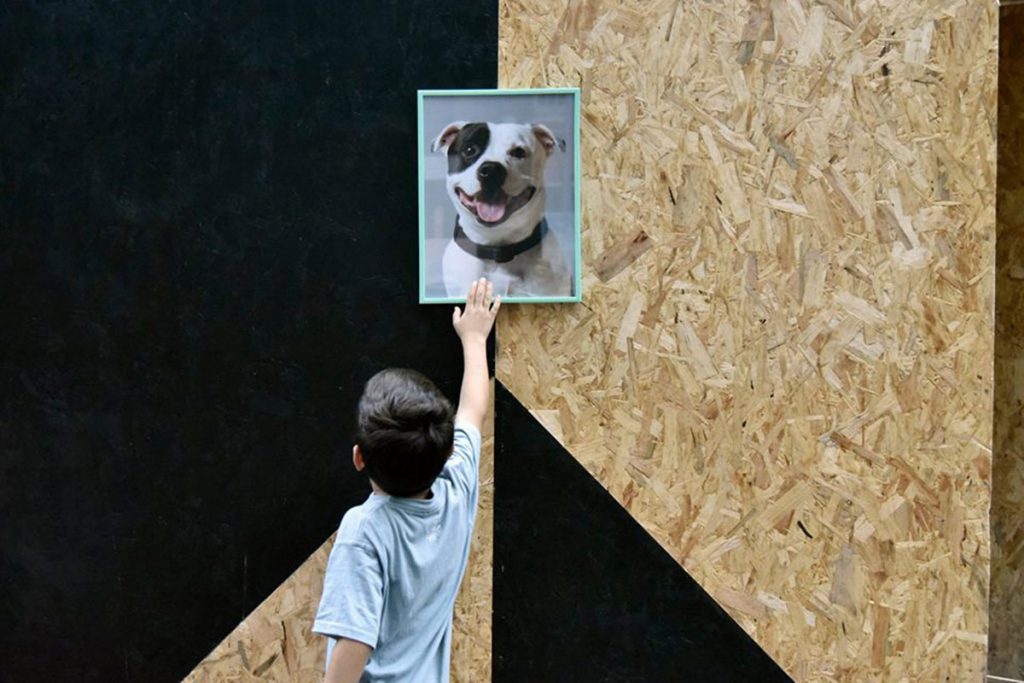 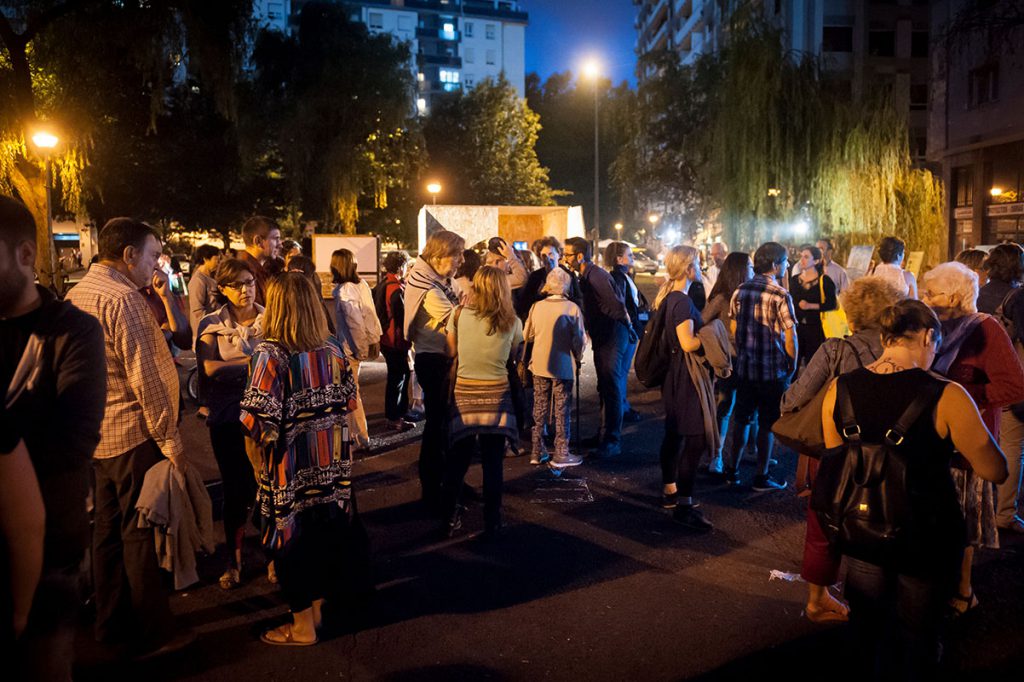 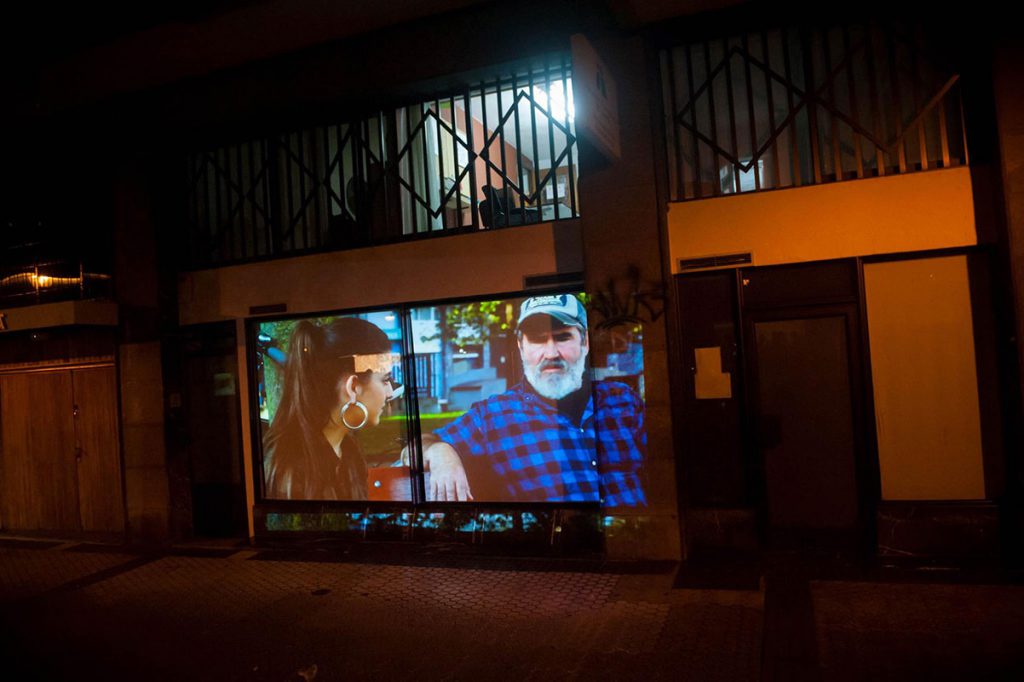 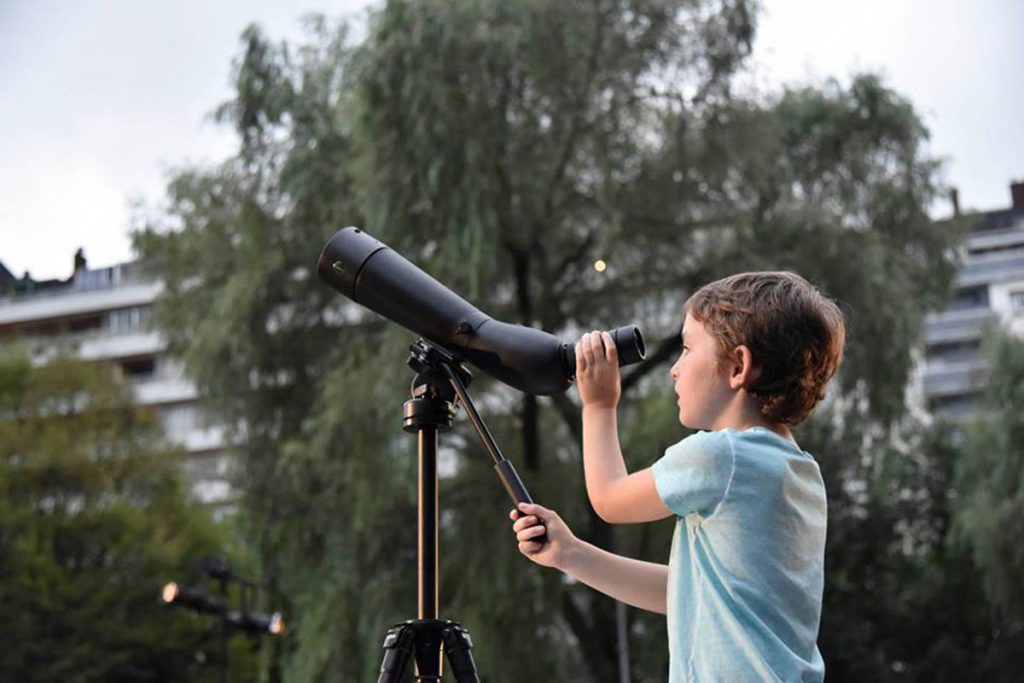 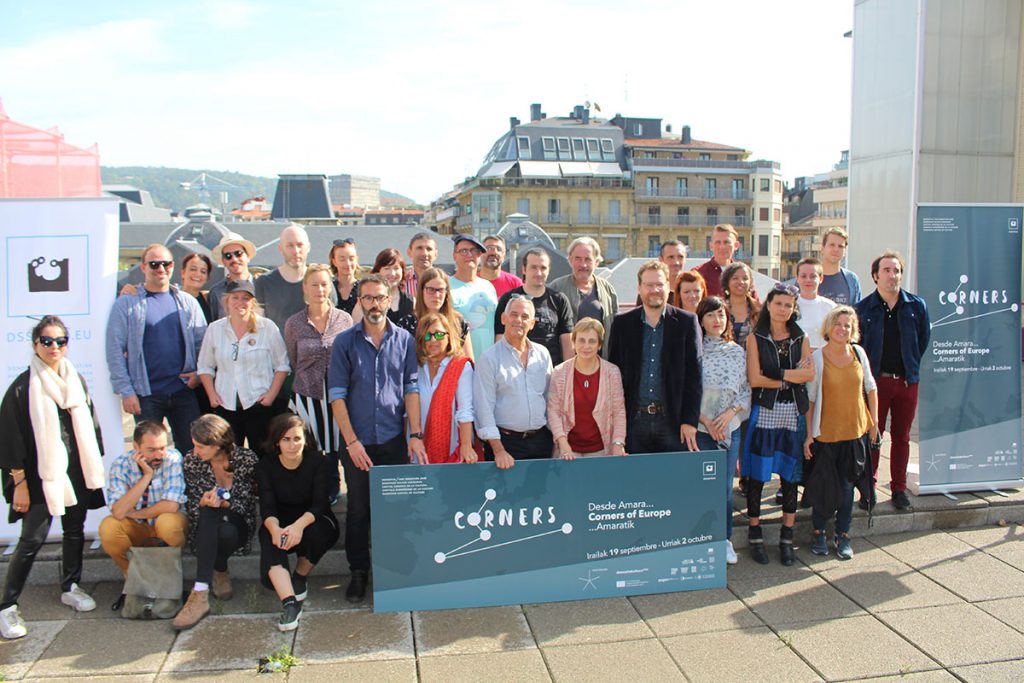 In Between (San Sebastián) 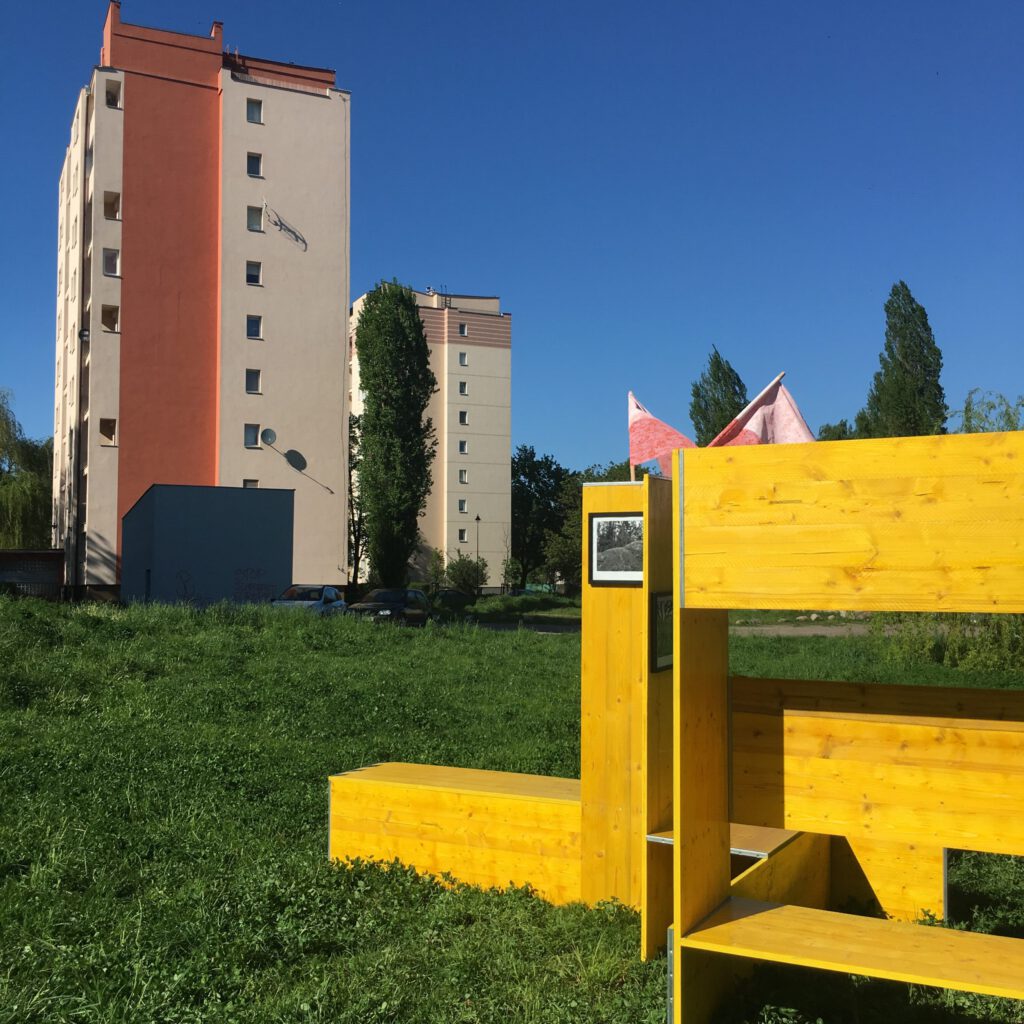